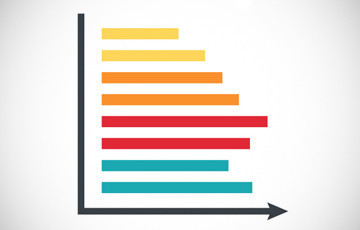 A hospital with few resources maximizes its marketing dollars in a hyper competitive marketplace by using research with both physician and consumer audiences to provide targeted guidance and cost-effective results.

An in-city hospital, known for its specialized cardiac care, believed that its image in the communities it served did not truly reflect what it had accomplished through enhancements to its facilities and to the quality of its medical staff. The hospital was unclear about what to say about itself that would convey its unique story and to build its patient base given its location and its competitive market environment. Since it didn’t have the resources to out-spend its competition on advertising, it needed to be smart and efficient about its marketing and have a clear direction as to what its messages and positioning should be.

Melior’s research (focus groups and a survey) targeted both consumers – who were and could be patients – and primary care physicians – who do and could refer to the hospital. The research goals were: an understanding of what drives consumer choice and how to encourage trial of the hospital, knowledge of what physicians are looking for today in their referral process, and input for creative thinking.

The research results directed the hospital to develop a new physician “partnership” plan that incorporated what was important in the referral process (including specialized education programs, easier connection to specialists, and a customer service program for physicians), leading to the building of a bridge that made PCPs feel welcome in their referrals. Since one outcome was the recognition that many consumers learn about a hospital from the stories it tells about itself in advertising and promotion, the hospital was able to develop new and less expensive ways to talk about itself from the perspective of people whose lives were changed for the good as a result of being a patient. 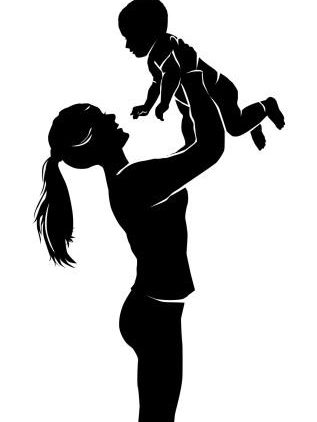 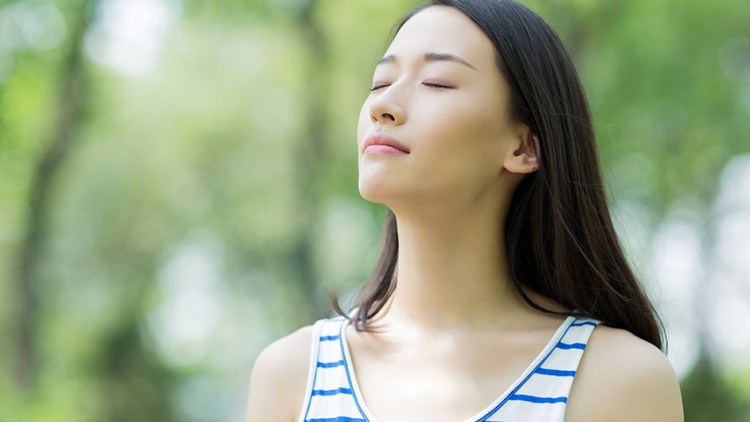 Breathing Easy: A Top Hospital Searches for New Opportunities to Promote its Brand 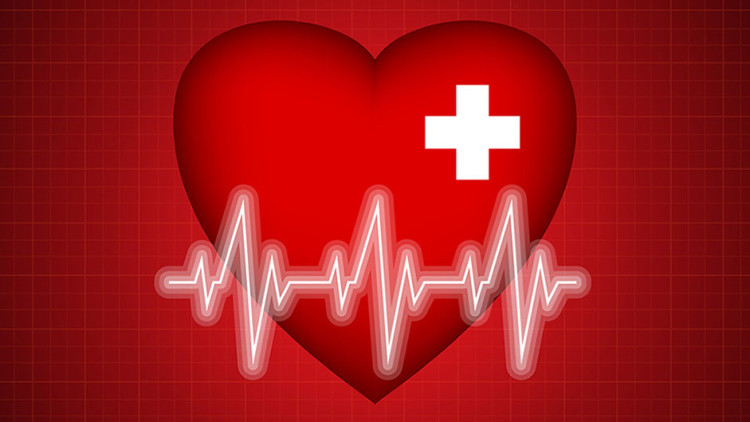 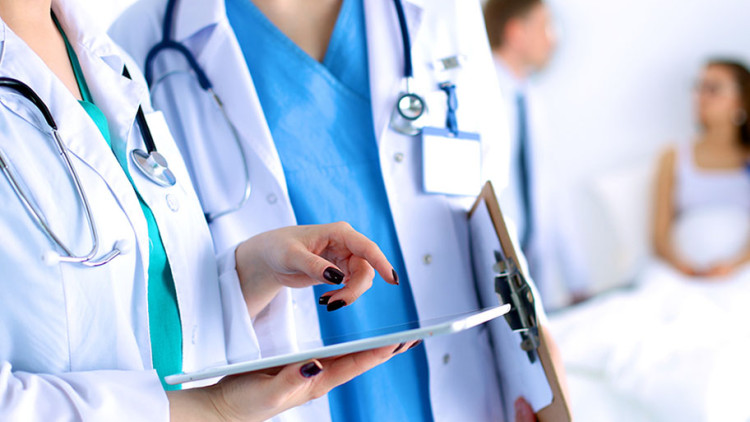 What Do Referring Physicians Want? We found out in an online survey.